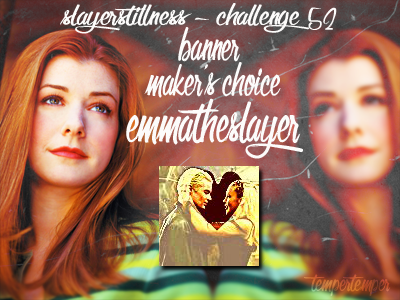 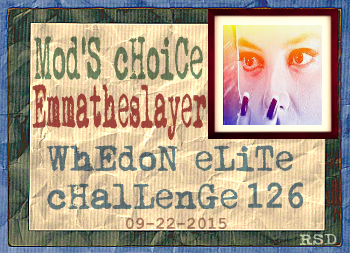 She is the little sister to Ellie Nash On Degrassi Next Gen
she had always looked up to her big sister Ellie, and wanted to be just like her , But she wanted to be her own person so she also took on the goth way of dress but with a lighter fun tone to it . She is a grade behind Ellie, and was always around Her Ellie secretly loves it buts she would never let her know that . Ellie is over The moon for her sister and would do anything for her . After There dad was deployed they were left with there mother things became worse for both of them . Ellie was cutting and Whitney want to acting out dressing more risky and going to parties staying out late and trying all she could to get her mother to notice her until there House burned down due to there mothers drinking and then she want down a even worse path after Ellie moved in with Shawn. Whitney told Ellie she hated her She thought she had every right too Ellie stopped caring about her she started cutting and she forgot about taking care of her sister , so Whitney want to the only person she could trust her secret boyfriend Rick who everyone hated and was bullied He understood her but there Love was short lived , The day rick won the quiz bowel he was bullied so bad he want home where he shot and killed Whitney before retuning school and shooting and injuring one he was then shot himself Whitney never was talked about again . 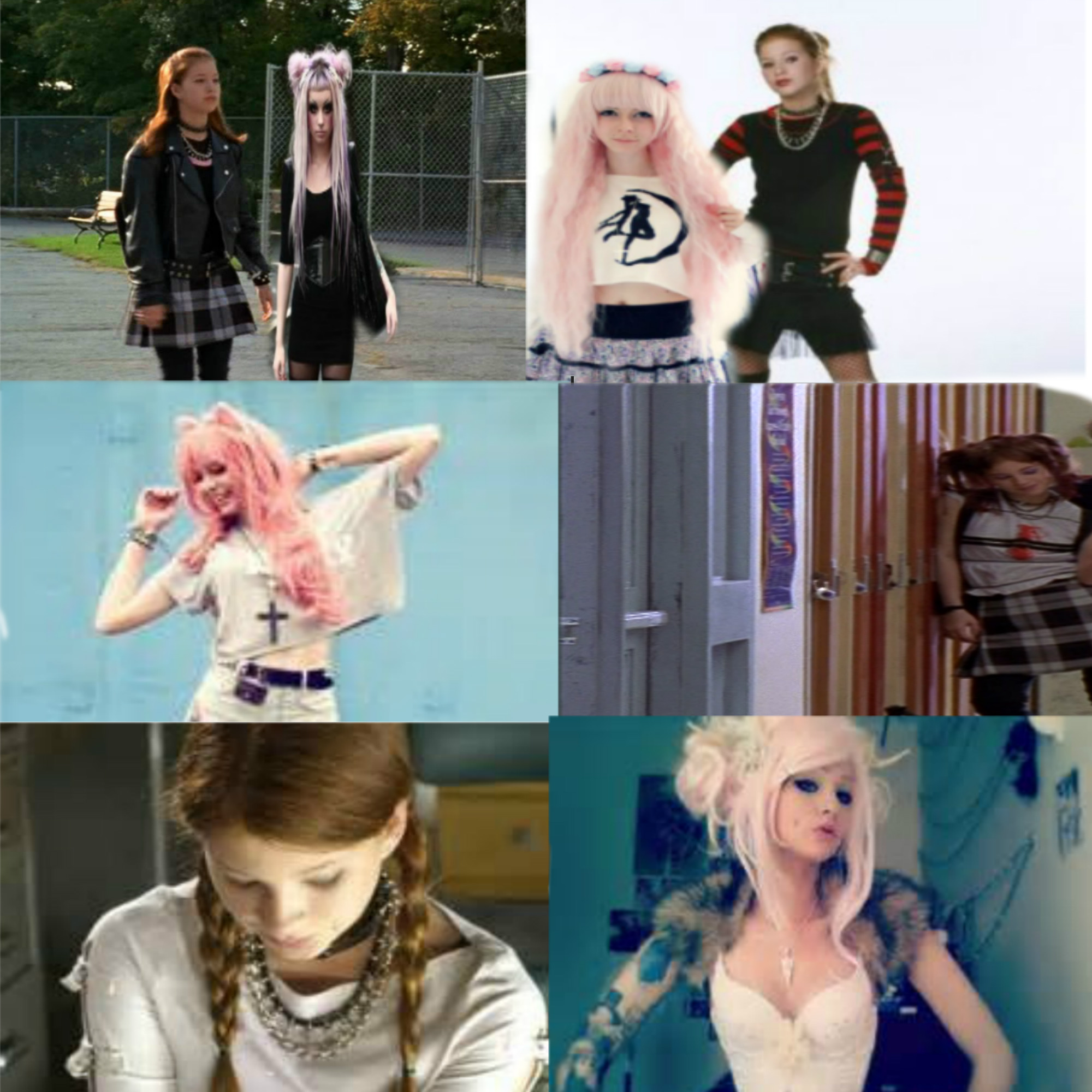